Aisha is a community leader.  In 2018 when she won her seat on Hayward City Council, Aisha made national headlines as the first Afghan-American woman elected to public office in the United States. As Mayor Pro Tempore & City Council Member of Hayward, Aisha has implemented policies that reduce economic inequality, expand homeownership opportunities, support small businesses, and strengthen safety nets for seniors, women, children and working families.

Personally, Aisha was placed in foster care after her father was brutally murdered and her mother died at an early age. Her experiences inform her understanding of the struggles many silently face. Senator Wahab was fortunate to be adopted by a young, self-employed couple in the Bay Area who taught her the values of hard work, perseverance, and pride in their American identity.

Aisha and her family have struggled with the cost of living. In 2011, her family home was foreclosed, her parents lost their business, her father’s health began to deteriorate, and Aisha was laid off from her job. After being priced out of their community, Aisha and her family moved to Hayward where she began to attend council meetings and advocate for affordable housing.

Aisha entered public life to amplify the voices of renters and build a community that everyone can afford to call home. As a Senator, she continues to work as an advocate and organizer for seniors, women, and children. Aisha is dedicated to addressing issues including housing affordability, civic engagement, education, and economic inequality.

Aisha previously served as the Chair of the Alameda County Human Relations Commission and a Board Member for the nonprofits Afghan Coalition, Abode Services, and Tri-City Volunteers. She has served as an Alameda County Public Health Commissioner, speaker at the Bay Area Women’s March, and was selected to join the White House Roundtable of Afghan-American Leaders.  Prior to her career in public service, Aisha worked at non-profits, community organizing, and technology. 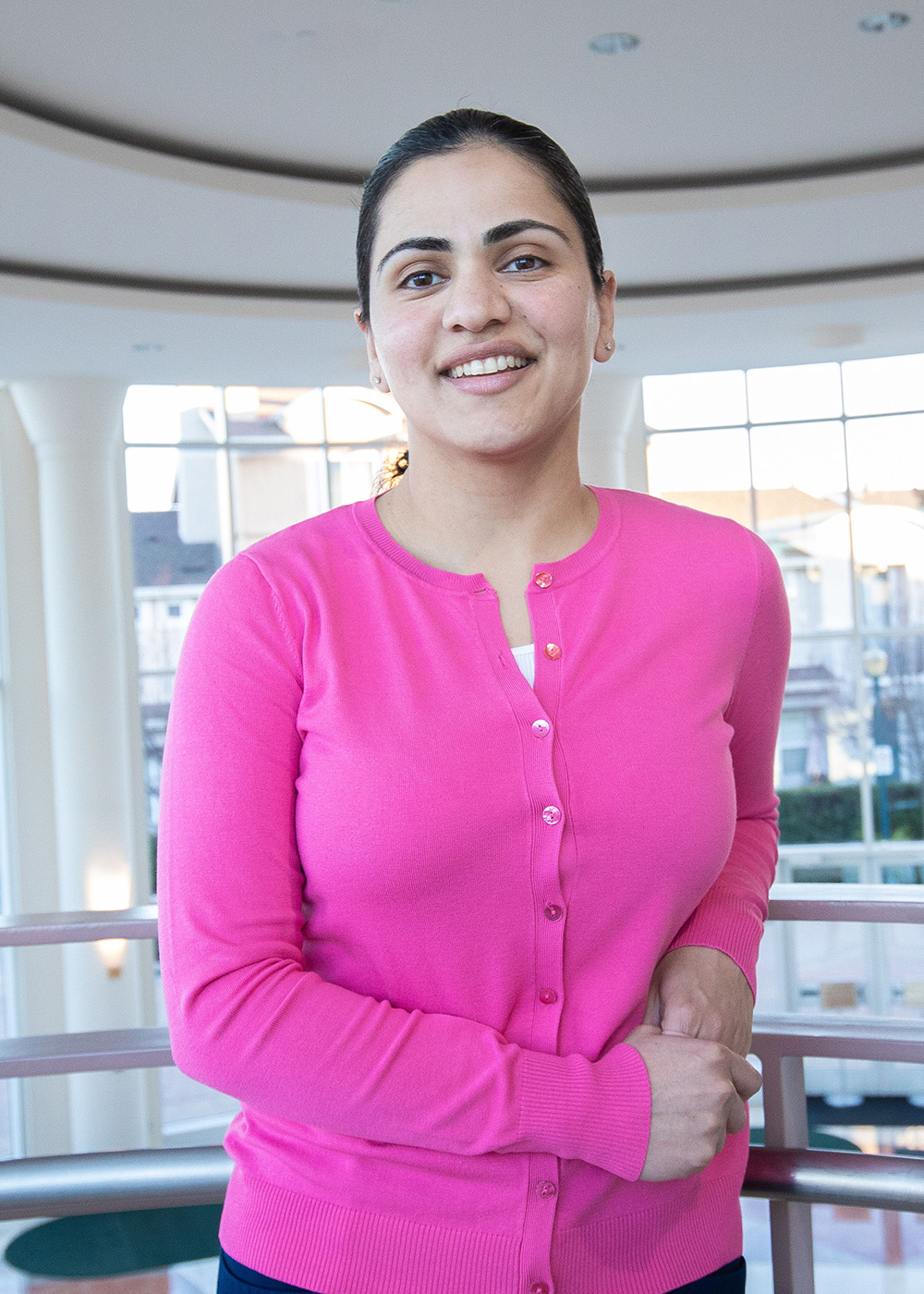